The model developed by Merrill-Reid / Wilson is a straightforward personality model. It claims that people may be divided into groups, with each group having its own set of requirements, wants, styles, and behaviors.

We may improve our comprehension of our own personality and hence our self-awareness by knowing which group we belong to. Similarly, by learning about other people's characteristics, we may improve our empathy and collaborate with them more e 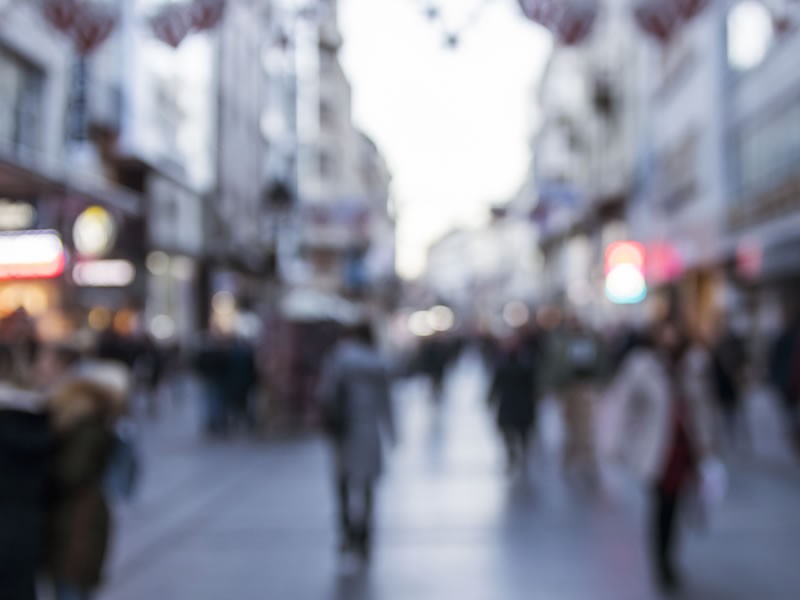 Four social styles are included in the Merrill social styles personality model. Each of these styles has its own set of characteristics and mental processes. This easy and useful technique may be used to understand individual variances within a company. Each individual has unique characteristics and approaches his or her job in a unique way. These distinctions may be leveraged to find and utilize as much potential as possible if they are evident.

Merrill's social types are based on three behavioral variables. These include a behavioral field in which people have varying capacities and hence may make a variety of decisions. For example, musicality is a behavioral feature. Some people like to play instruments, while others do not. Some people can maintain a rhythm, while others struggle to keep up with a basic beat. Different levels of musicality result from these behaviors, ranging from very musical to less musical.

When creating the four social types, Merrill and Reid focused on two behavioral dimensions: assertiveness and responsiveness. Later, versatility was included as a behavioral component.

In Merrill's social styles theory, assertiveness has a very particular connotation. It was described as "the extent to which other people consider you as a person who attempts to persuade others of your point of view" in the original research. Assertive people strive to persuade others to do things that are important to them. People who are less forceful attain their goals in a different way than those who are more assertive. They express their opinions to others or devise a remedy to a situation that worries them.

The Merrill social styles model's third dimension is flexibility, which is described as "the amount to which others see you as a person willing to adjust preferred behavior to make others more comfortable." This is a crucial factor to consider. On the scales of responsiveness and assertiveness, there is no optimal position, high or low. It is certainly feasible to improve your versatility score. 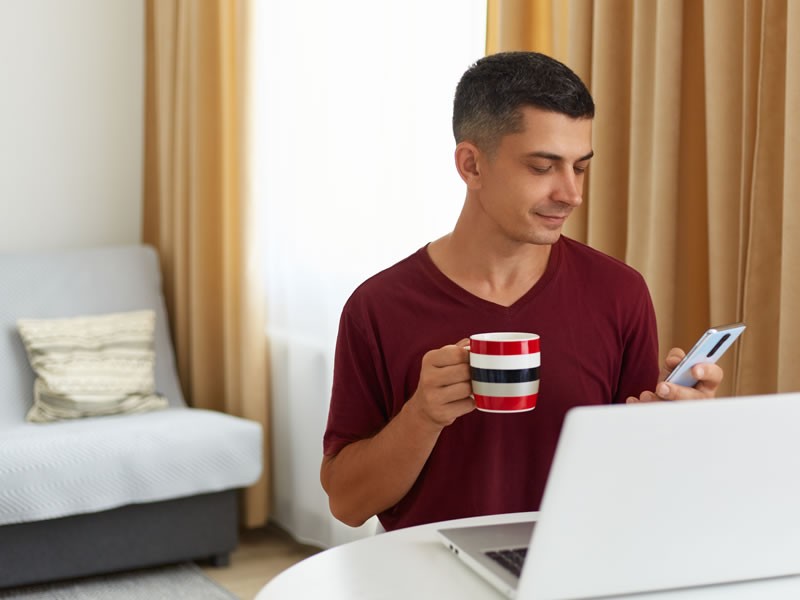 Merrill Reid Social Styles
The Merrill-Reid approach to social styles types divides people into different groups. As a result, it's simple to depict as a 2*2 matrix. 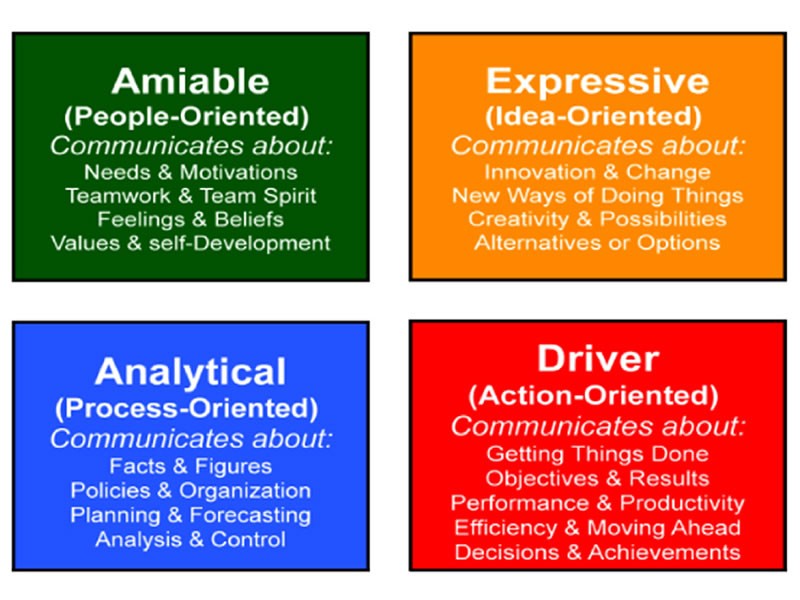 ​The Merrill social styles model's group of analytical persons is represented in the top-left quadrant. This group of people is cautious and thoughtful. Before going into something, they want to make sure they have all of the necessary facts. Risk minimization by examining all available possibilities is their preferred approach to difficulties and concerns. Others see this group as reserved, careful, serious, exact, objective, reasonable, and occasionally distant.

They are more concerned with work than with individuals. A person who is analytical likes to be correct and go out of his way to demonstrate it. They are thoughtful, careful, and exact. They are also adept at assessing and resolving issues. They can also work independently and shun group activities. Furthermore, they are cautious in their decision-making, critical, and slow to respond.

​They are socially and competitively oriented. As a result, they want to be involved in everything: projects, teams, companies, and conversations. Furthermore, they like having a good time and may view a serious or difficult circumstance with comedy.

They are persuasion experts, as well as ambitious, charming, and charitable individuals. Furthermore, they are fantastic storytellers. As a result, they are able to explain their vision and elicit enthusiasm for their ideas from others. To satisfy others, they frequently overcommit. They're obnoxious, chaotic, and lack discipline. You can't rely on them to complete a project to your satisfaction.

These individuals are thoughtful, caring, and supportive of others, and they take their time to develop positive relationships. They like to solve a problem or deal with an issue by reaching an agreement. In such instances, they frequently act as a mediator. The greatest approach, according to these people, is one that involves all stakeholders. Others think of this group as warm, kind, and self-deprecating.

They have the potential to become egotistical and obstinate. Their apathy is frequently regarded as irritating. They will put off making a decision until the last possible time, and then they will do whatever the others desire.

​ The driving style is standard task-oriented behavior, with a preference for ordering over asking and little regard for feelings. It is more concerned with the end outcome. This is a fast-paced personality that thrives on making decisions, seizing power, and exerting authority. This is an efficient, results-driven behavior that, in the short term and, in extreme cases, also in the long term, necessitates the sacrifice of personal ties. The flaw of this personality type is that it is frequently hesitant to listen to and accommodate the demands of others.

What is the Merrill Reid Test? ​ 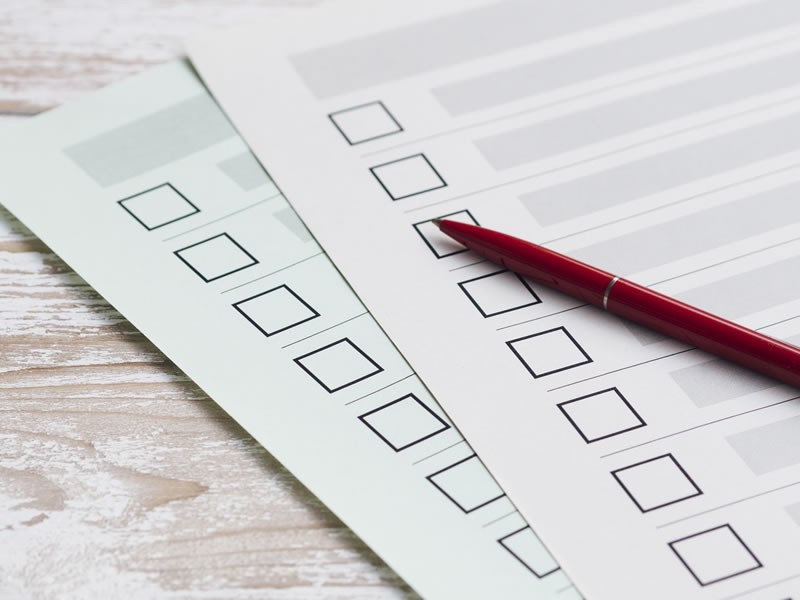 What is the Merrill Reid Test? ​

Our ideas, feelings, and behaviors are all shaped by our personalities. On the surface, we can see it clearly. However, understanding its deeper elements necessitates a high level of self-awareness.

Popular "personality tests" may be found all over the Internet. The majority of them, on the other hand, are not worth your attention. Our personalities are far too complicated to be revealed by a simple test. The most successful examinations challenge us to ponder, clarify, and bring various facets of our personalities to our attention.

What is Merrill Reid Method? 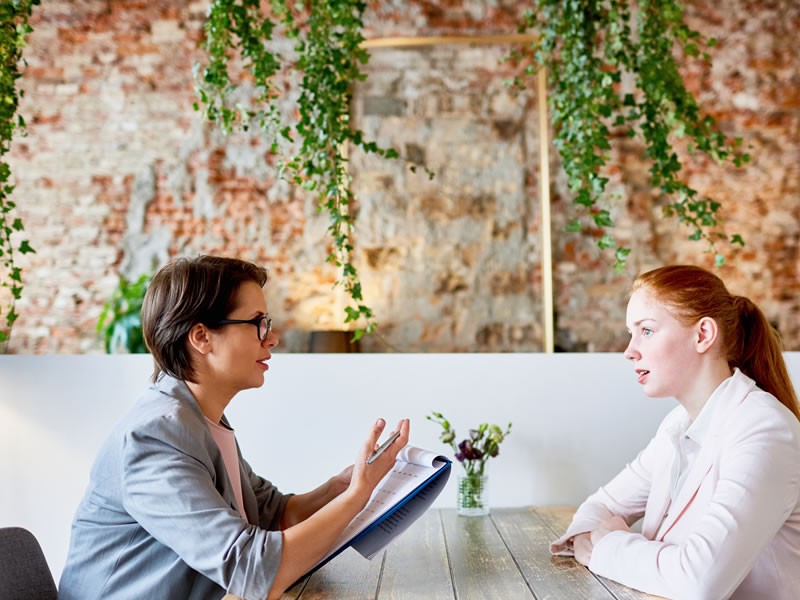 What is Merrill Reid Method?

Merrill and Reid's dimensions are simple: are you introverted or extroverted? And there is one more question, and that is whether you like people or data?

What is Merrill Reid Personality Types? 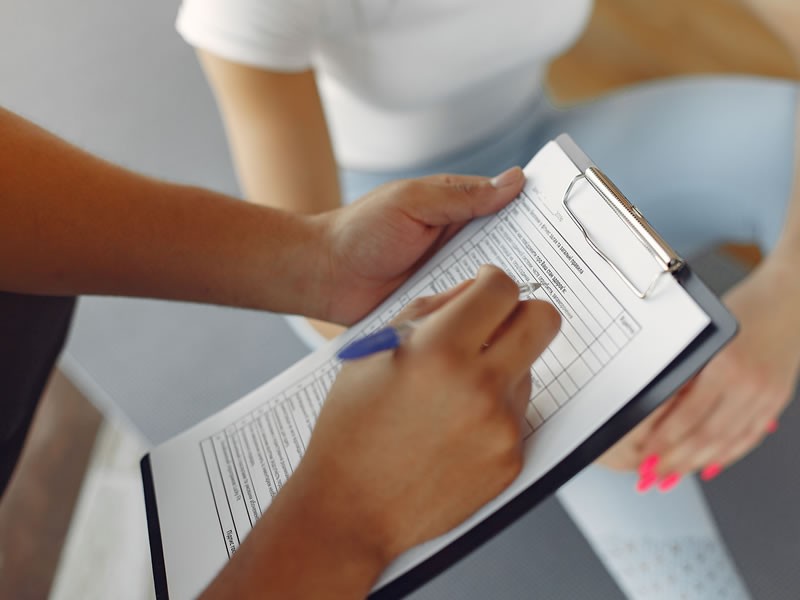 What is Merrill Reid Personality Types?

There are four personality types, according to Merrill Reid, including:

Following B. F. Skinner's behaviorism findings and James Taylor's behavioral descriptions, David Merrill and Roger Reid determined that people's behavior is divided into two categories: assertiveness and receptivity. They investigated if behavior may indicate leadership potential while working at a big insurance corporation in the United States. They reasoned that if such were feasible, they could establish a culture dominated by extremely effective leaders.

As previously stated, the two employed a factor analysis that included two scales: assertiveness and responsiveness. The Merrill social styles are a model with four quadrants, each representing a different social style. In practice, salesmen, for example, can utilize it to figure out what kind of personality they're working with.

Analytical people are always evaluating, searching for advantages and disadvantages, and asking questions. They may be exceptional at producing ideas and solving issues, but they are prone to over-analyzing and being trapped in "analysis paralysis."

Drivers are generally charismatic individuals who are driven and tenacious in the pursuit of their objectives. They frequently take the initiative and are eager to act. They may come out as bossy and arrogant.

People who are expressive are friendly, conversational, and at ease with others. They are excellent communicators and motivators, but they are not always adept at completing things.

People who are friendly are calm, peaceful, and hard to excite, and they will go out of their way to avoid upsetting others. They seek harmony, yet this goal, along with some of their other characteristics, might cause others to believe they are uninterested. 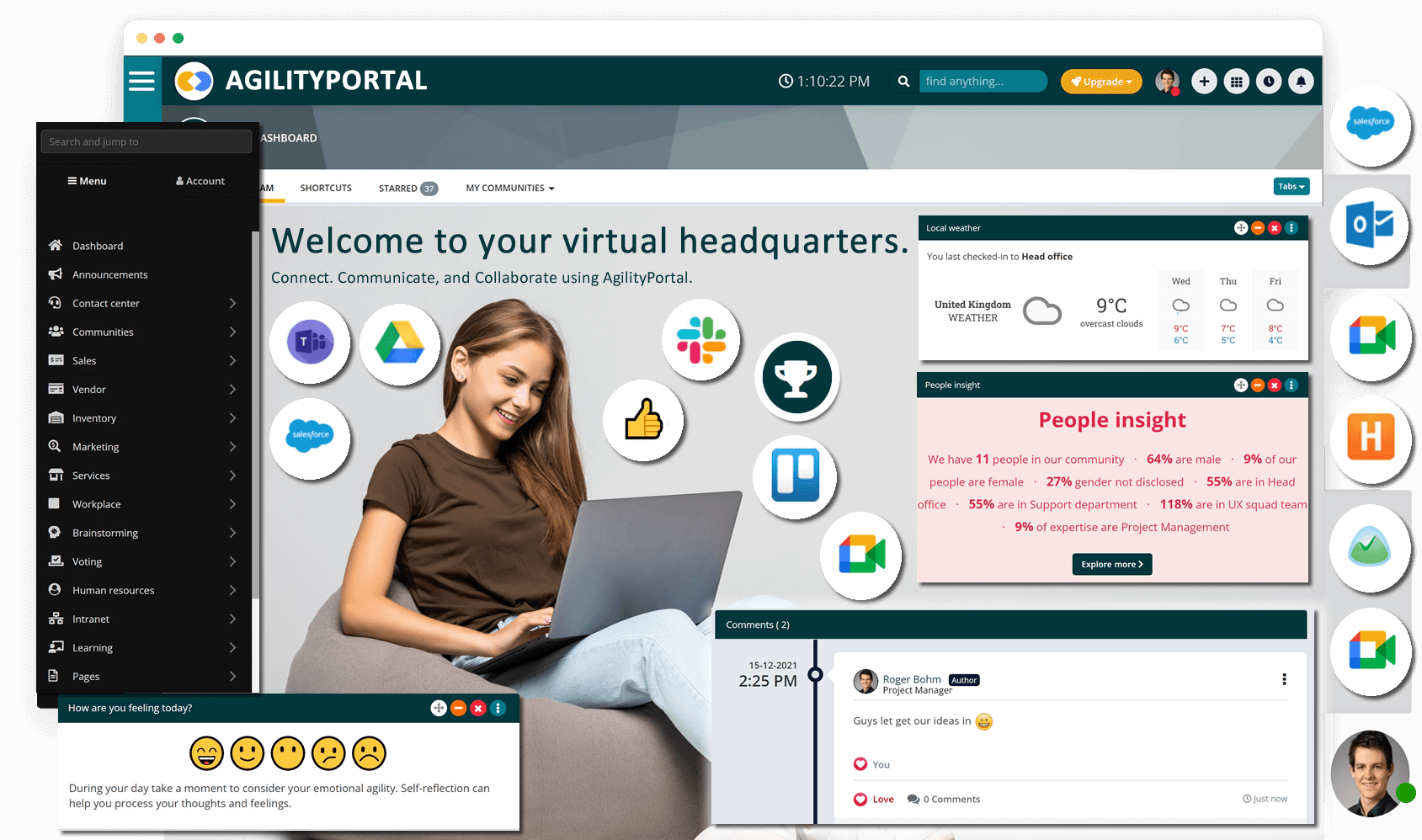