In many ways, Facebook stands apart from the herd. Their approach to managing performance is the same as everyone else's.

In contrast to several Fortune 500 firms, Facebook continues to use 360-degree reviews every two years. It also makes it possible for employees all around the world to provide and receive feedback in real-time.

While it's possible that peer reviews and criticism may foster a competitive and unpleasant work climate, employees at Facebook don't seem to mind this. To the extent that one news media dubbed the work environment "cult-like," employees give comments with full decency and cordiality. 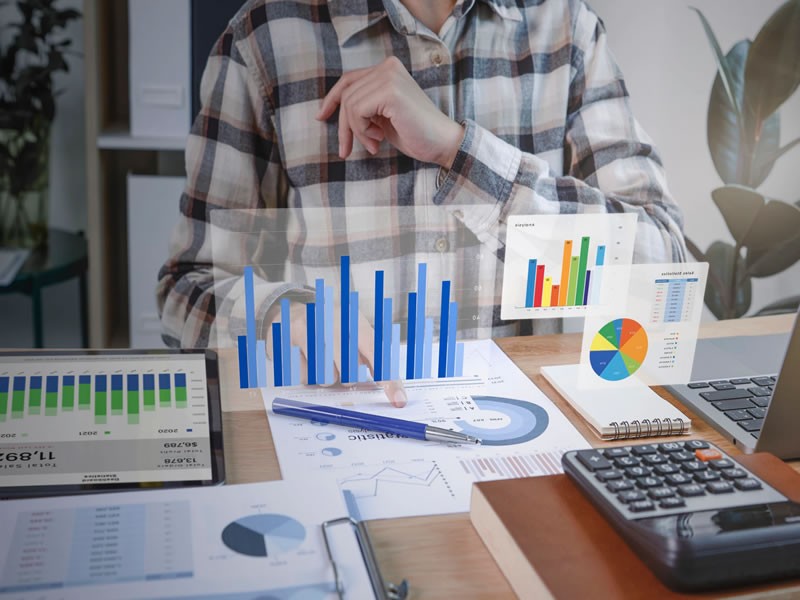 While it's possible that Facebook's employees aren't as happy as their Facebook pages portray them to be, the company's brilliance is propelling it to new heights.

"PSC stands for Performance Summary Cycle at Facebook… You get performance reviews every six months (starting in January and July). The company is amazing and this process is dialled in very well.

This is how it works (this is a few years old thing when my wife worked there) - there is a two week period where employees asks for peer feedback (usually 3-5 peer reviews), writes a self-assessment, and write a manager assessment.

Then managers read all the peer feedback and the self-assessment… At that point they determine a "Performance Assessment" or rating (for those six months at issue) – promo discussions take place here.
This is followed with calibration where managers meet to look at the assessments of peeps on their team and ensure that people are justly rated (compare all folks in the teams)...

Facebook has 7 performance assessments, you are evaluated under each. There is a firm guideline for what % of employees should be at each level… However it is explicitly not a forced curve… This helps if you are on small team otherwise I'd be crazy.

Anyhow, once assessments are done that's it – set in stone and this will drive your comp – this applies to all like raises, bonuses, equity grants, etc… On the equity side, Facebook gives out raises and additional equity once a year however promos and bonuses are two times a year, so you buy a Tesla first and then you buy a Porsche second.

Once PSC is done you will have a chat the manager and you'll get the feedback… This is how it was when my wife worked there long time ago though, not sure if they changed things…" 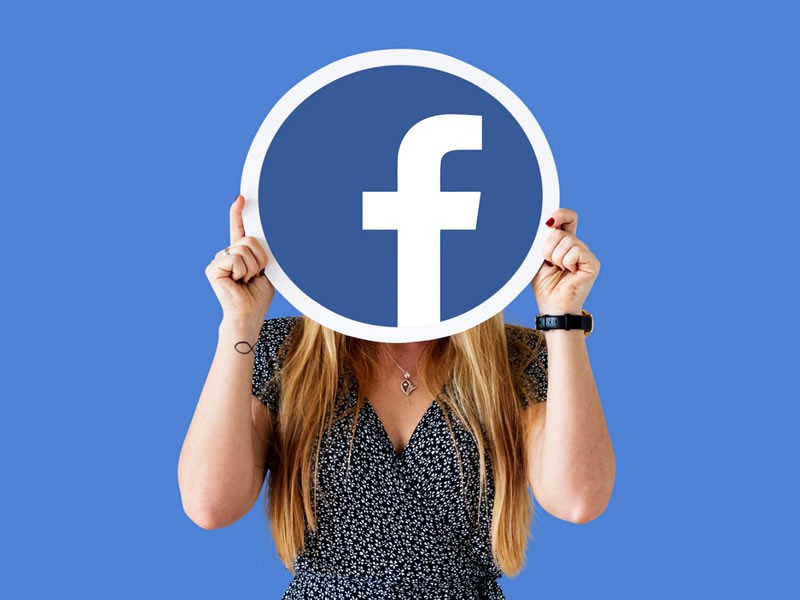 When it's time for the company's twice-yearly evaluations, everyone knows what to anticipate. Employee performance reviews are less fraught with ambiguity because of the company's continual flow of 360-degree real-time input. This means that everyone involved knows exactly how well the employee is doing before the evaluation ever takes place.

Management utilizes the program to keep track of project progress and give general assistance to all Facebook employees across the world, while all employees have access to the software. Each employee's performance is evaluated by managers using information obtained in this method, as well as input from three to five close coworkers in peer evaluations.

There's a term for the process of gathering 360 feedback, which Molly Graham, a software engineer at Facebook, shared online. It is common practice for employees to do peer reviews and write self-assessments within the course of a two-week period, according to Graham. A 'Performance Assessment' or appraisal of the employee's performance over the previous six months as well as whether or not it's the correct time for the employee to be promoted" is then determined by managers after reading all the peer feedback and self-assessment.

You're undoubtedly thinking: "Don't they also determine which employees to fire?"

Lori Goler, Facebook's VP of People, told Business Insider that performance assessments at the firm are more like "checkpoints" than in-depth examinations. According to Goler, "something has gone dreadfully wrong" if there is anything unexpected in these reviews.

Employees leave their evaluations with a grade of seven out of ten. Definitions range from "redefines" to "does not meet" for the numbers. The social network's enormous growth and remarkable talent prove that this stack ranking method has succeeded to some degree, but it has had a controversial effect on employees and ex-employees.

👉 Learn more: How to Build a Remote Work Culture and Evaluate and Improve 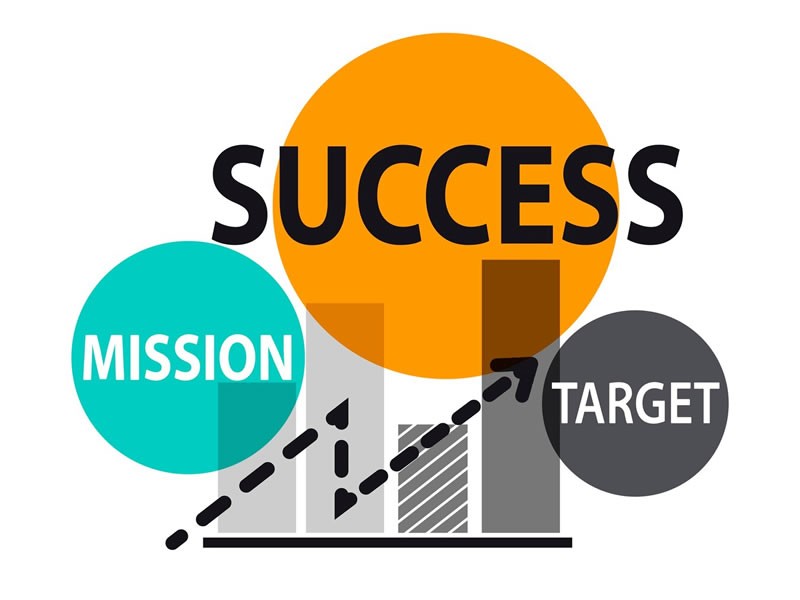 ​PIP, also known as a performance action plan, is designed to help an employee with a lack of performance get back on track. It can be used to help employees who have fallen short of expectations at work or to address issues with their own conduct.

Overall performance might improve, skills or training deficiency may be identified and remedial action could be taken, including a transfer, demotion, or termination of employment.

Performance isn't improved in more than 80% of PIPs. PIPs are often used to chronicle an employee's failings and the mistaken belief that they give legal protection, which is why most employees regard them as a prelude to being terminated.

Working conditions are weakening the effectiveness of a Plan for Improving Performance. With a "set it and forget it" attitude to a PIP, you'll just be putting off the inevitable and the employee will be terminated as a result. Instead, it's critical to create PIPs that offer continual, targeted assistance geared at helping employees succeed.

A process is known as the "performance summary cycle" is used by Facebook to evaluate employee performance twice a year instead of once a year like many other large corporations. Why do they do it twice a year? According to Lori Goler, "We do it because the company and our product evolve extremely rapidly, and if you wait a whole year, a lot of things have changed. "

360-degree evaluations are the initial stage in the Facebook performance process. Due to the closeness of the responses, Facebook wants to include reviews from just five of your friends. Two essential questions guide the evaluation process:

Peer criticism, a self-evaluation, and a management assessment are all part of the two-week timeframe. To produce a "Performance Assessment" or rating of the employee's performance over the past six months, the manager evaluates all peer evaluations and assessments.

Management has two weeks of calibration periods following the successful completion of their review in which they must evaluate the evaluations of every team member to ensure that each employee receives a fair peer review. For each of Facebook's seven performance levels, there are standards that indicate the number of employees that are qualified for that level. This makes it easier to identify the best and worst performers, for example.

When managers apply the proposed rating curve to rate employees in Facebook's performance evaluation process, there is no such thing as a circumstance where every employee receives a high score. Even so, this isn't a skewed distribution.

According to the results of the Performance Assessments, the best-performing workers get various forms of compensation, including bonuses and increases. Managers and staff convene for a meeting to review the comments they've received (in person and in writing). After which the employee receives a letter detailing their salary, including their rating, bonus, and other perks.

Considering the size of the company's personnel, this six-week performance assessment process is amazing.

Decide whether Facebook PIP culture is the most appropriate 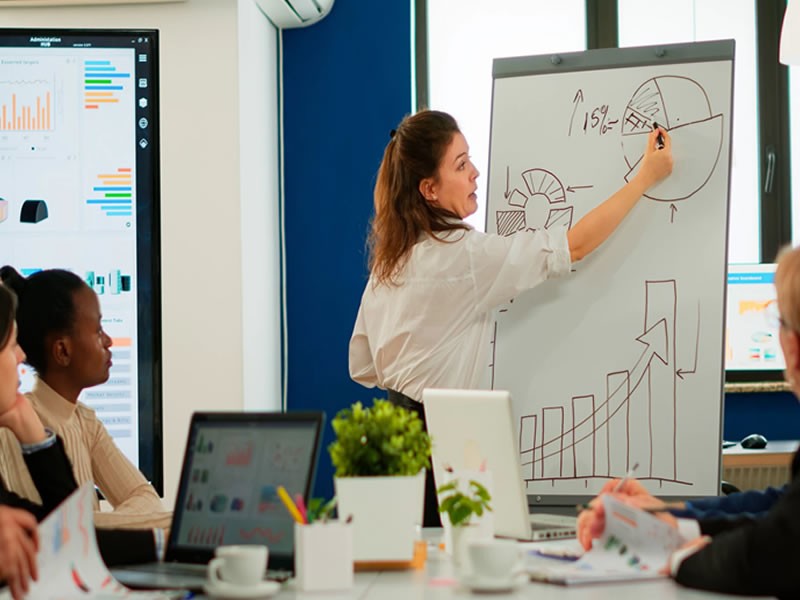 That does not imply you should start handing out free PIPs. Even before deciding on a PIP, you must determine if it is the best way to get a worker back on track.

Employees who continue to fall short of goals after several attempts at coaching and intervention benefit greatly from PIPs. Workers who are already engaged and motivated may not be the best candidates for these programs.

It's best to start with a long-term approach like annual evaluations, training goals, and developing an effective feedback loop if you have a long-term employee who has always been average but has never been provided feedback. An indefinite PIP may not be the best option for this situation. 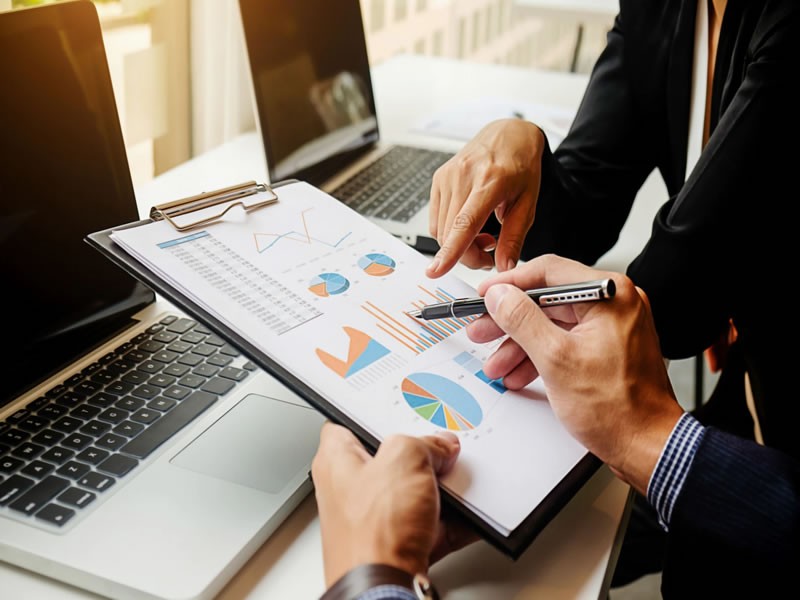 Organizations with flat hierarchies don't have a hierarchy at all; instead, they have an open, flat structure where everyone has equal access to the highest levels of power.

Even a junior employee at Facebook may send an email to a top executive and expect a response. If you work for a firm with a hierarchical structure, you wouldn't be able to directly contact a senior executive.

It is preferable to have performance assessments than no reviews at all, even if the system is not ideal and can be costly to fix. If there are no formal reviews, employees will be left in the dark about their own performance, which will lead to a distrust of management.

It is possible for employees to be unclear about their effect on the organization, even with constant real-time feedback, even while it is a useful tool for improving their own performance.

It's not only Facebook that's doing it alone. The majority of the world's best companies are currently examining performance management seriously and devising cutting-edge new solutions. As an additional resource, consider the following case studies to get ideas for your own approach.