​When working with persons from diverse cultural backgrounds, the Trompenaars cultural dimensions model (also known as The 7 Dimensions of Culture) might aid.

Increasing globalization has resulted in the formation of more varied teams. As a result, we may find ourselves working with people from various nations and cultures.

When you collaborate with people from different cultural backgrounds, you can almost always count on things going smoothly. The Trompenaars Cultural Dimensions Model comes in handy when things don't go as planned and misunderstandings emerge. 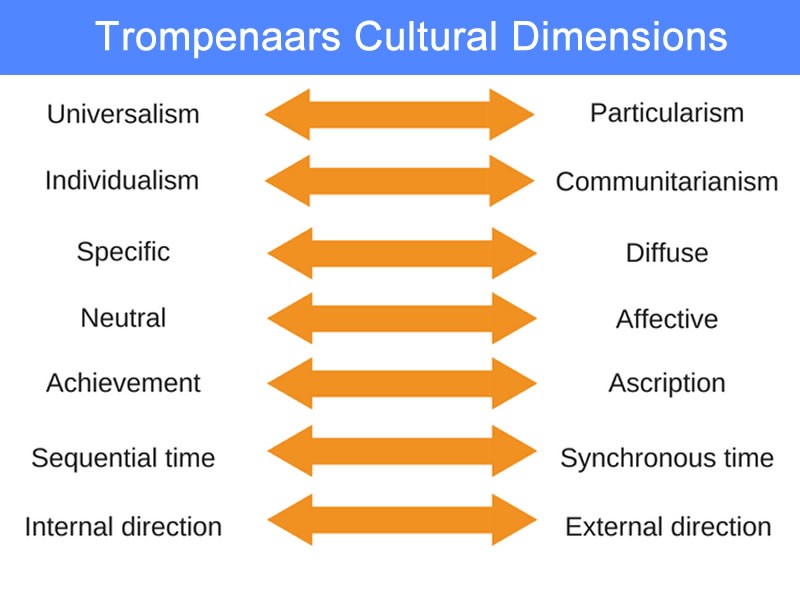 Trompenaars and Charles Hampden-Turner came up with the idea in their book "Riding the Waves of Culture," released in 1997.

The model was developed by Trompenaars and Hampden-Turner following a decade of research into the preferences and values of individuals from all over the world. Over 46,000 managers in 40 countries received questionnaires as part of this study.

They discovered that the differences between persons from different cultures aren't merely random; they can be predicted. Each culture has its own values and beliefs, as well as diverse preferences in regard to a wide range of things.

According to Trompenaars and Hampden-Turner, a person's preference in one of the following seven aspects separates them from persons from other cultures.

3) Achievement against the attribution 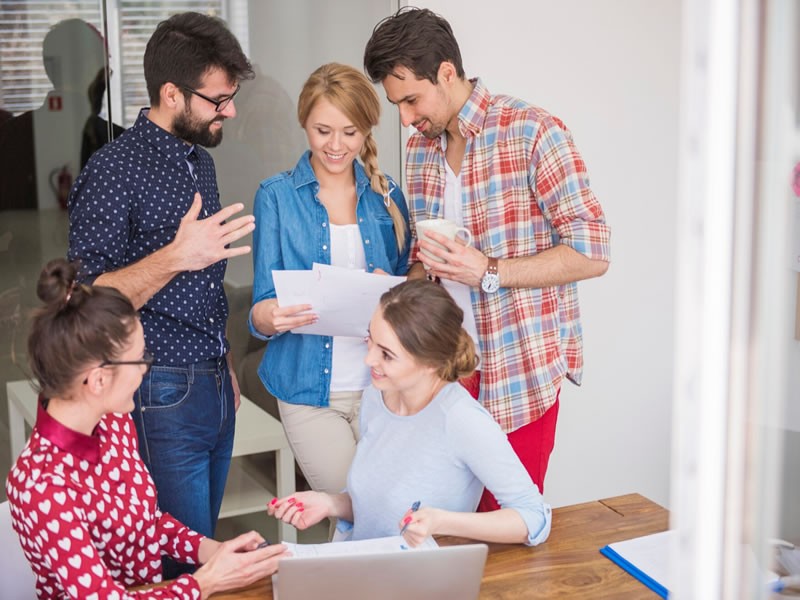 It is possible to avoid miscommunication and build a stronger working connection with people from diverse cultural backgrounds by using the Trompenaars Seven Dimensions. This is especially helpful if you work with people from all over the world or manage a diverse team.

People from various cultural origins don't inevitably make better or worse decisions, as the model illustrates. It's not clear how to assess preferences on each dimension of the model, though. Because of this, it is better to use it as basic guidance when interacting with people from other cultures.

Internal/external separates civilizations based on the degree to which people feel they can exercise control over their surroundings rather than believing that their environment dominates them. Fundamentally, the question is: "Do we try to control our environment, or do we try to work with it?"

Mechanistic thinking is prevalent in an internally oriented culture, which believes that nature can be controlled by those who are willing to put in the effort and have the necessary knowledge.

Sequential/synchronic classifies civilizations on the basis of whether individuals prefer to focus on one task at a time or concentrate on many tasks at once. Accomplish we do things one at a time or a number of things simultaneously?

Strictly following plans and timetables is preferred by members of sequential societies. However, individuals of synchronic societies view time as fluid and ethereal, allowing them to carry out several tasks at once while ignoring timetables and agendas and focusing on the most important tasks at hand.

As with Hofstede, the power distance dimension, achievement/award separates cultures on the basis of how they share power and status. The fundamental question is: "Do we have to earn our position, or does it just magically appear?"

Accomplishment-oriented societies have a number of characteristics, such as the use of titles only when they are relevant to the competence brought to the task; respect for superiors in the hierarchy is based on previous achievements and demonstrated competence; and companies where the most senior managers are diverse in age, race, and gender but all have achieved their positions through hard work and dedication.

How people engage colleagues in single or numerous aspects of their lives defines distinct/diffuse civilizations. "How far do we become involved?" is the fundamental question.

People in more narrowly focused cultures are more likely to keep their personal and professional life distinct and to have a different kind of power inside each of their social circles. According to this, a member of a specific-oriented society is more likely than others to first study all aspects of their own lives independently before bringing them together, and so it is not unexpected that relationships between members are specified.

Affective/non-affective cultures are differentiated by how they consider the expression of their members' emotions. "Do we show our emotions?" is the underlying question.

The characteristics of a neutral society include the avoidance of overt expression of one's thoughts and feelings, the occasional accidental display of tension in the face and posture, the occasional eruption of hidden emotions, the display of calm and self-control over one's feelings, the absence of physical contact, gesturing or strong facial expressions, and monotone oral delivery of written materials.

A society's level of individualism or collectivism (communitarianism) is determined by how much emphasis is placed on the interests of the individual or the collective. Is it better for us to work as a team or individually?

​ Rules and laws are more important than personal interactions in universalist and particularise cultures. "Which is more important, rules or relationships?" is the underlying question. 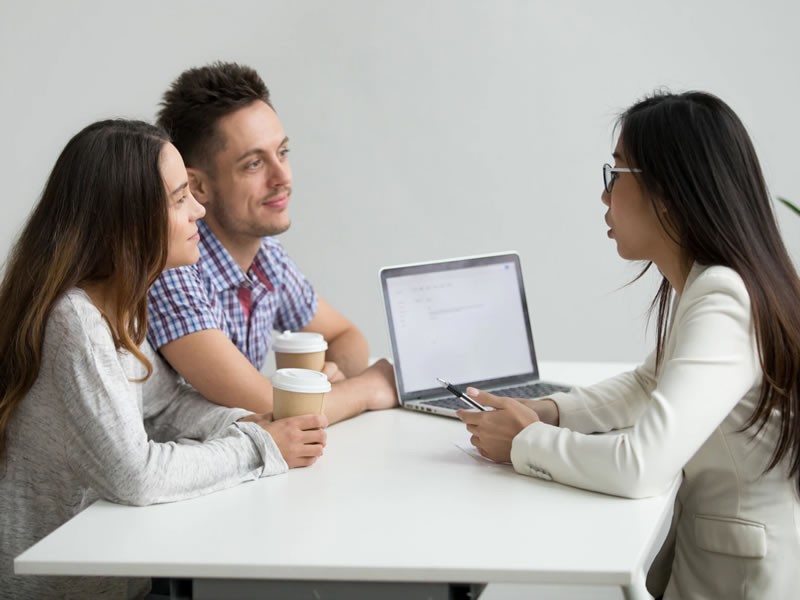 Fons Trompenaars and Charles Hampden-Turner established Trompenaars' model of national culture differences as a foundation for cross-cultural communication in general business and management. There were 8,841 managers and employees from 43 countries that participated in this extensive poll.

As opposed to Hofstede, whose primary objective was evaluating work values, Trompenaars sought to learn more about how workers behaved both at work and in their spare time. Hofstede, on the other hand, discusses how people's values influence their behavior.

Researchers Charles Hampden-Turner and Fons Trompenaars have developed a theory called Dilemma Theory based on their study to help us overcome these obstacles and learn from our differences. Problems arise when people are forced to choose between two possibilities that seem equally appealing but are in fact mutually incompatible. 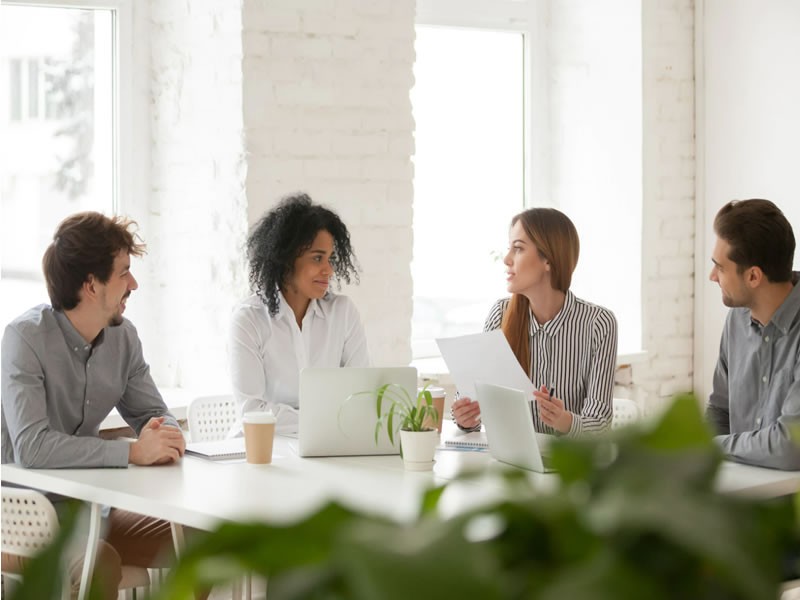 Cultures with a strong sense of universalism adhere to a strict set of formal laws to govern their behavior. Business meetings are characterized by reasonable, professional argumentation and a "get down to business" mentality. High universality was discovered in nations like the United States (Canada), Britain (UK), Australia (Australia), Germany (Germany), and Sweden (Trompenaars).

Cultures characterized by extreme particularism view reality as more subjective and emphasize the importance of interpersonal interactions. During meetings in a specific context, it is crucial to get to know the individuals you are doing business with. Personal ramblings at business meetings shouldn't be dismissed as trivial or irrelevant by someone from a universalist society. Venezuela, Indonesia, China, South Korea, and the former Soviet Union are examples of countries with a high degree of particularism.

As opposed to Hofstede, whose primary objective was evaluating work values, Trompenaars sought to learn more about how workers behaved both at work and in their spare time. Because it informs us what people are thinking and seeing, Trompennars' model is focus-oriented. A framework for their behavior may be observed in aspects like specific-diffuse, internal-external orientation, universalism/particularism, and individualism/collectivism, achievement-appointment, neutral-affective. Hofstede, on the other hand, discusses how people's values influence their behavior.

Trompenaars' achievement-ascription and Hofstede's power distance have certain parallels. When it comes to valuing something, some people are more concerned with whether or not it's considered "high class" or "low class." Hofstede later introduced a new dimension of long-term vs short-term orientation, which is similar to Trompenaars sequential-synchronic time since both exhibit attitudes toward time.